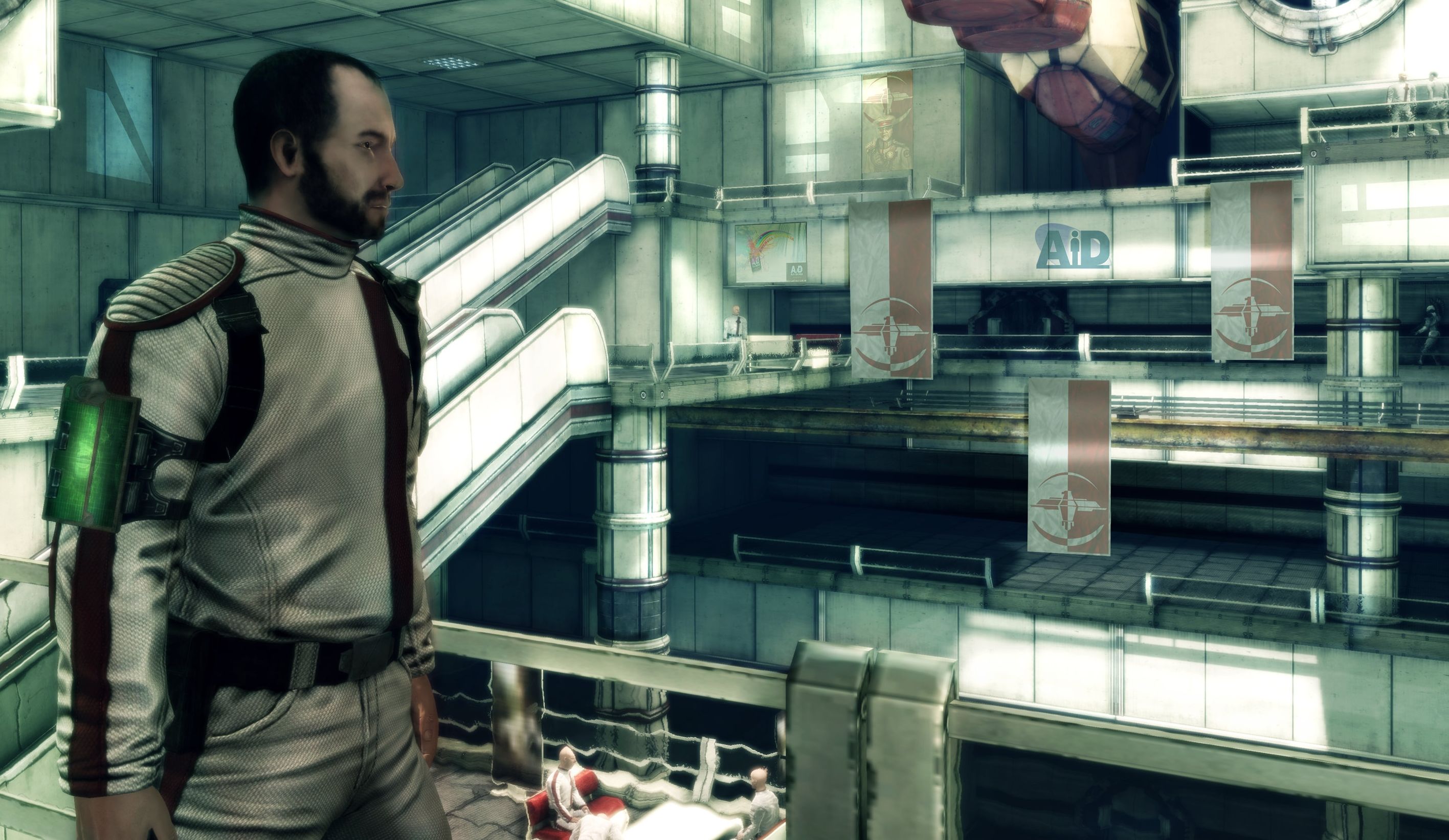 Dr Tokaj in all his glory.

It really is fitting that a game that stars a psychiatrist and claims to deal heavily with psychology and the human mind, as well as using a using a system it calls “Fear Lock”, is incredibly schizophrenic. As in, the design of this game is so over the place that I’m not even sure what the developers were aiming for half-way through.

The game starts with our heroic protagonist, dr Albert Tokaj, meeting with a patient in his office. Or wait, no he isn’t, because suddenly the patient is gone and he has to hack his way out of his office and fight! No, nevermind, that was all a dream. Afterwards, we get a painfully slow exposition part with awkward flirting, and for some reason the psychiatrist is sent to the basement of the big nuclear shelter (think Fallout) in which they live. Because apparently his job is now to “check out problems in the second sub level”. Needless to say, everything goes to hell and the game now starts jerking between mediocre melee action, terrible timed puzzles and random Silent Hill-ish “fuck with your brain” parts. This jerking never really stops, reaching its weird zenith halfway through the game, when Tokaj faces off against a huge mutant ogre in a Mad Max style arena. This also happens to be the place I stopped playing, because I seriously do not have the time nor the patience for one of the worst designed boss fights in video game history. 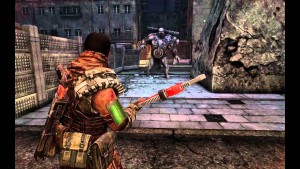 Afterfall: Insanity is aggressively mediocre at best, but more often leaning towards awkwardly bad or downright awful. Nothing in its design actually works in the context of the game. And you know that “Fear Lock” thing I mentioned? I’m not even sure what it does. The game seems to claim it’s this super important thing and that when Albert gets afraid his psyche will break down. I think it makes the screen blur a bit when scripted stuff happens?

Oh well. At least it’s a cheap as chips game on Steam – or at least I remember it being. It seems to have since been taken down and is no longer available for purchase, at least as far as I can tell. Regardless, I wouldn’t recommend playing it. If you want to see it in action though, I would recommend watching the ongoing retsupurae of it. I’ll embed the first episode below (ignore the bad frame rate, that’s not the game, and it gets fixed from episode 2 onward).

Be the first to comment on "Trying out Afterfall: Insanity"